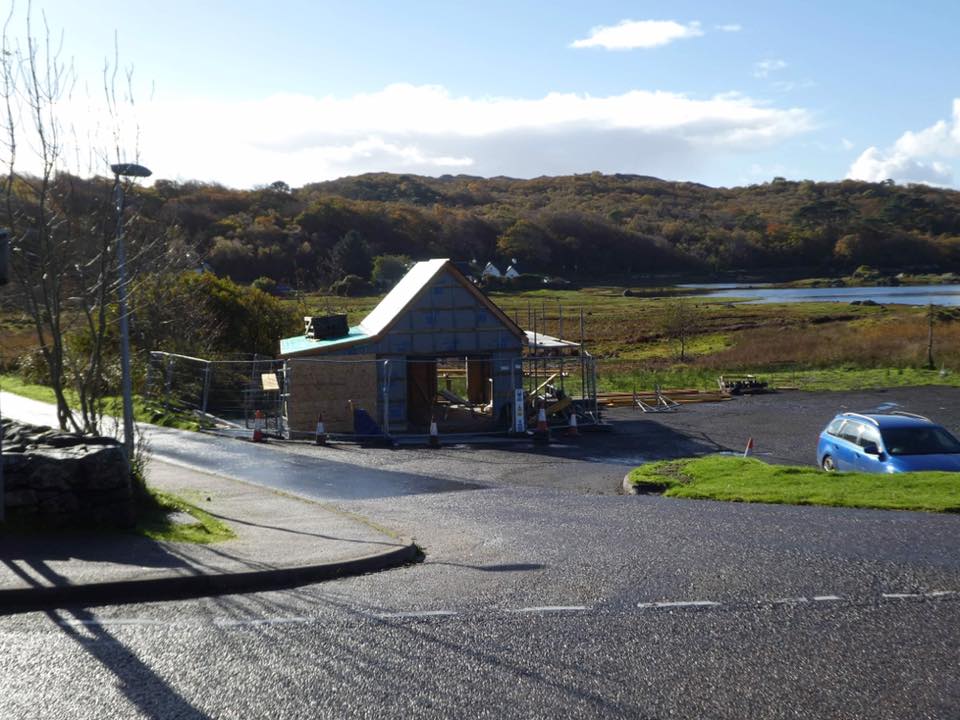 The Land, Sea and Islands Centre has a new upgraded car park and work is underway on the multi-use workshop building.  The new car park was badly needed for the centre and the village, which have both seen visitor numbers increase year after year.  The building will hold workshops at the centre as well as housing additional artefacts, the community e-bikes and equipment for maintaining the playing field.  Funding for the project was gratefully received from Highlands and Islands Enterprise, EU LEADER, the Arisaig Fund and public donations including from the late Bill Henderson, after whom the building will be named ‘Bill’s Shed.’ 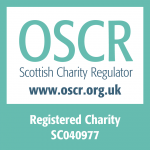